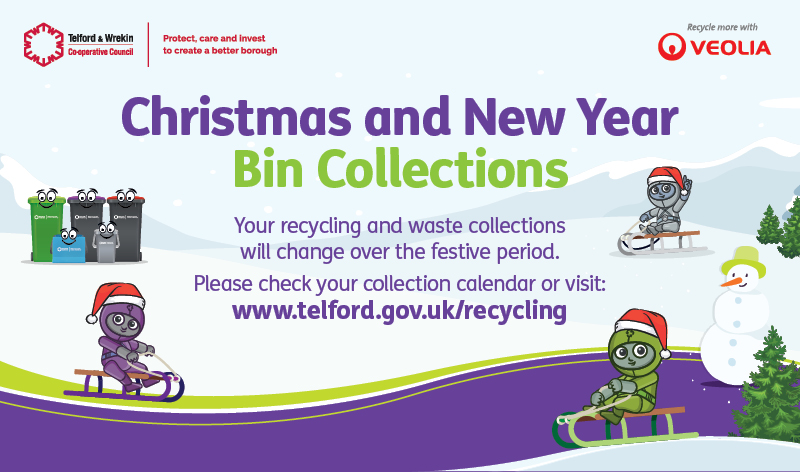 Finding something wrong with your food can be an unpleasant experience.

Things in food may cause harm either through physical damage, such as a cut or a chipped tooth caused by plastic or metal fragments, or through food-borne illness caused by bacteria or chemicals.

Problems with food are found in three main ways

It may be unpleasant to find something wrong with your food, but not all things you might find affect your health. Below are examples of things which can be wrong with food but not harmful.