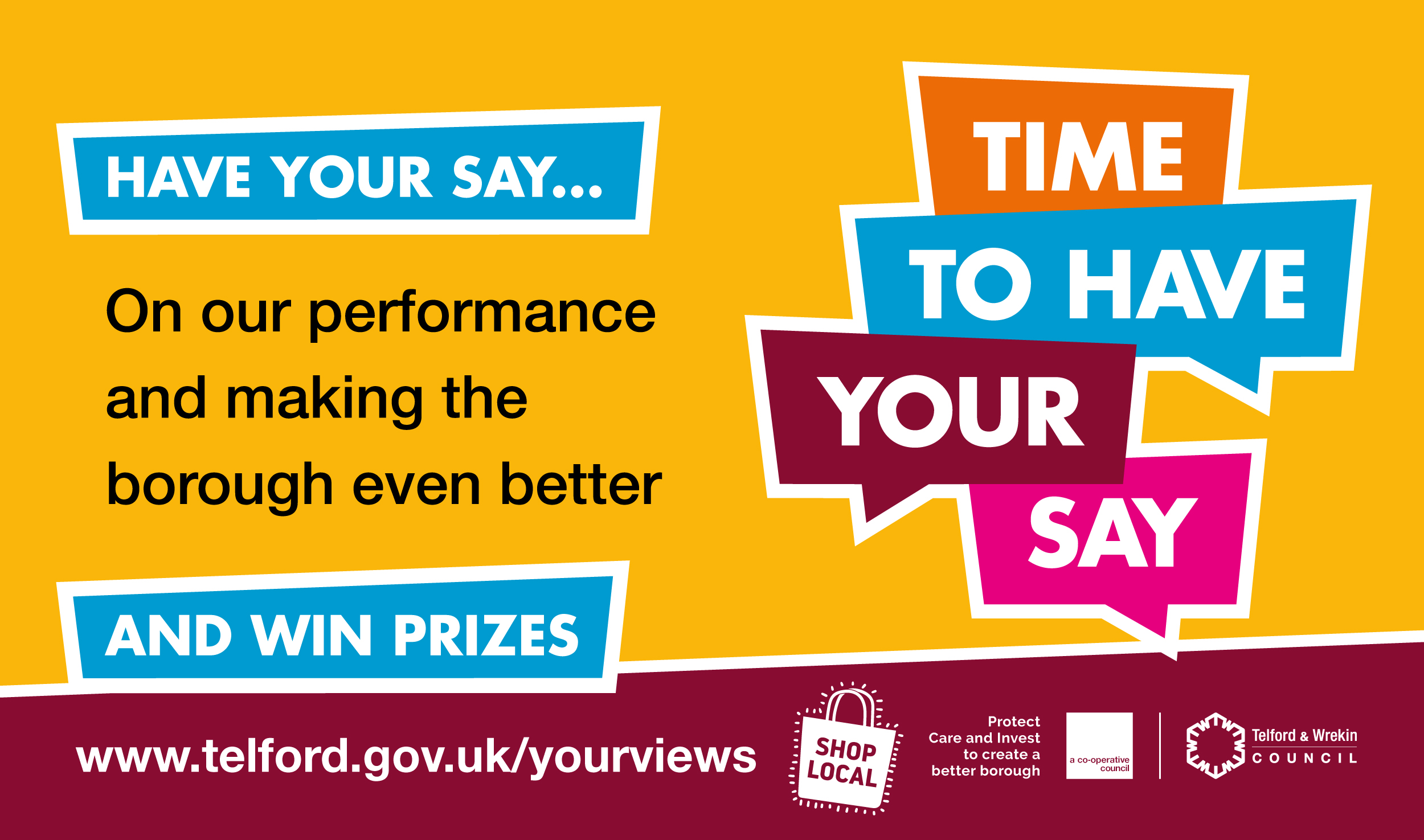 You are here:
Online payments - issue with Google Chrome

There is currently an issue with our payment system when using Chrome v84 and higher, our payment provider is looking into this issue. For the time being we recommend using an alternative web browser.

What you can burn in smoke control areas

In a smoke control area you can only burn:

Background information on smoke control areas including authorised fuels and appliances can be found on the Defra website.

You’re allowed barbecues and chimineas, but if your barbecue lets smoke out through a chimney of a building - like a summerhouse - it’s only allowed if it uses gas or electricity.

We do not operate any special restrictions regarding the lighting of garden bonfires, and whilst, parts of the district have been designated as smoke control areas, this does not apply to garden bonfires.

Some boilers, cookers and stoves are allowed to burn banned fuels, which include:

You’re allowed garden bonfires in smoke control areas but you need to follow the rules on bonfires.