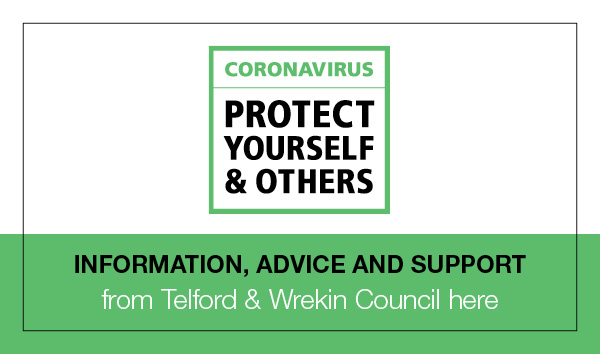 You are here:
COVID-19 (Novel Coronavirus)

This proposal was approved by Councillors in March 2016 and we have since been working in partnership with Town and Parish Councils and market traders in order to secure alternative arrangements for the future of the markets in the Borough Towns.

It was decided that, due to falling numbers of traders and high running costs, monthly outdoor markets in Newport and Ironbridge would not re-open in 2016.