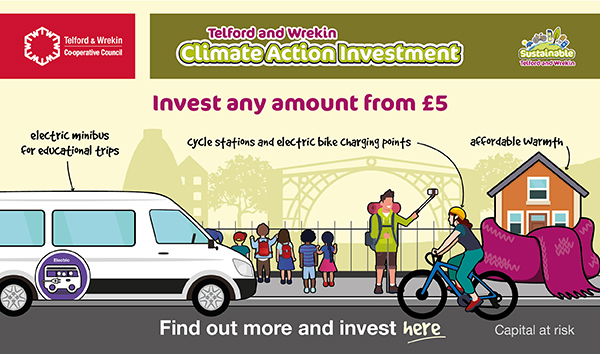 Anyone wishing to keep a dangerous wild animal will require a licence from the Licensing Service.

Animals which are classified as "dangerous wild animals" are set out in the Dangerous Wild Animals Act 1976 (modification) order 2007 No 1437, which came into force on 1 October 2007.

This list of species consists mainly of animals not native to the UK. However, it cannot be assumed that all animals liable to cause harm appear on the list, as some do not.

The purpose of the Dangerous Wild Animals Act 1976 is to:

Upon receipt of a valid application the Licensing Authority must be satisfied that:

Once an application has been received, the Council will arrange for an inspection of the premises by an authorised official. The findings of this report will be considered before a licence is granted.

The application will require you to specify:

Licences will come into force immediately once granted and are renewable after two years.

Death of the licence holder

In the event of the death of a licence holder the licence will continue in the name of the person acting as their representative for twenty eight days only. After this time the licence will expire unless a new application has been made and determined within that time.