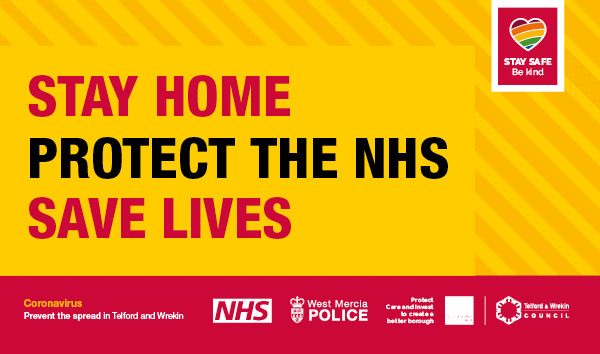 To run a zoo in England you need a licence from Telford & Wrekin Council. The licence may be subject to fees, and conditions to ensure the proper conduct of the zoo. Zoo licence's are regulated by the Zoo Licensing Act 1981.

When considering an application the Council shall take into account any representations made by or on behalf of:

Before granting or refusing to grant the licence, the Council shall consider any inspectors' reports based on their inspection of the zoo, consult the applicant about any conditions they propose should be attached to the licence and make arrangements for an inspection to be carried out. At least 28 days notice of the inspection shall be provided by the Council.

A register should be kept containing a description of all animals received, their arrival and departure date and the name and address of the owner. The register should be available to be inspected at any time by a local authority officer, veterinary surgeon or practitioner.

The local authority will not grant the licence if they feel that the zoo would adversely affect the health or safety of people living in near it, or seriously affect the preservation of law and order or if they are not satisfied that appropriate conservation measures would be satisfactorily implemented.

An application may also be refused if:

Applications to renew a licence will be considered no later than six months before the expiry of the existing licence, unless a shorter time period is allowed by the local authority.

The Secretary of State, after consulting the Council, may direct them to attach one or more conditions to a licence.

Yes - tacit consent means that if we have not dealt with applications within the target period then the application can be deemed to have been granted/approved.

The appeal must be made within 28 days of the written notification of the refusal and a notice of appeal must be served on Telford & Wrekin Council. Magistrates' court decisions can be appealed to the Crown Court.

Appeals must be made to Telford & Wrekin Magistrates Court within 28 days of the date you received notification of the decision in writing. Magistrates' court decisions can be appealed to the Crown Court.

We would always advise that in the event of a complaint the first contact is made with the trader by you - preferably in the form a letter (with proof of delivery). If that has not worked, if you are located in the UK, the Citizens Advice will give you advice. From outside the UK contact the UK European Consumer Centre.

E.g. about noise, pollution, etc. Also should one licence holder complain about another.

For details on the public register please contact us.