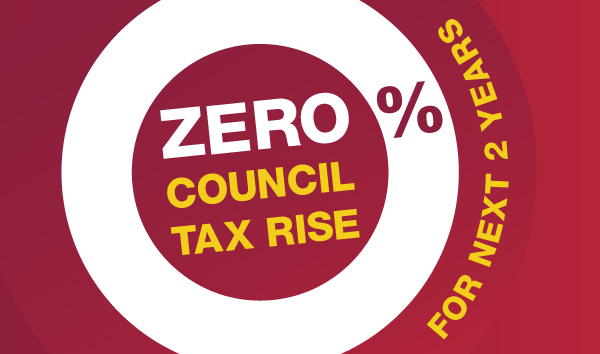 In late 2013 by the government announced that funding had been granted to carry out a stabilisation scheme in Jackfield. Telford & Wrekin Council immediately proceeded with developing the design of the project. The funding was provided due to the history of ground movement that has been taking place in Jackfield.

The contract for the enabling works phase of the scheme which comprised tree felling and site clearance was awarded to McPhillips (Wellington) Ltd and was completed in March 2014.

The contract for the main phase of the project was also awarded to McPhillips (Wellington) Ltd. This contract commenced on 31 March 2014 and the main works were completed in October 2016. The works comprised the following elements:

The scheme included extensive landscape restoration works including grass seeding and the planting of thousands of shrubs and trees. The Contractor McPhillips will be inspecting, managing and maintaining the landscaping for a further three years until October 2019. 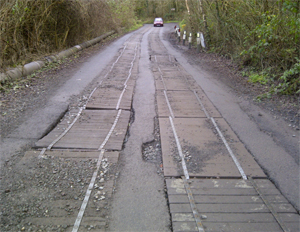 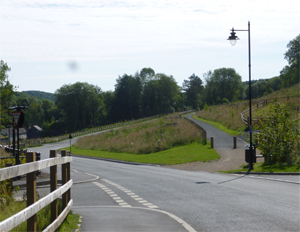