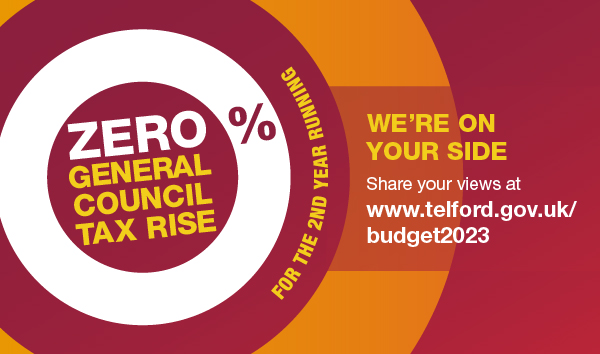 Regular newsletters were issued to residents and businesses within the project area to keep them up to date with how the scheme was progressing. Download the Jackfield stabilisation newsletters.

Public drop in sessions were held in:

At these sessions plans and information were made available to view and discuss with the project team from the Council, their Consultants, Jacobs and the Contractor, McPhillips. Residents and local business people also had the opportunity to raise any concerns they had and for the project team to address them and understand peoples' concerns and expectations.