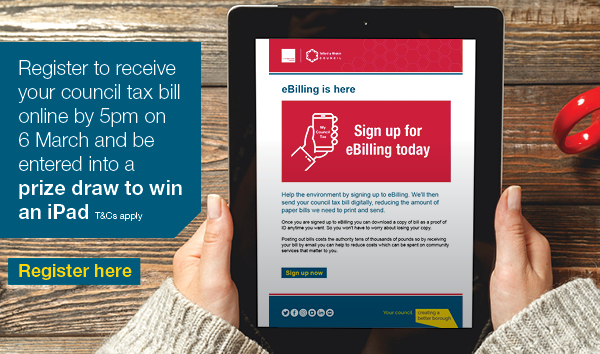 A HMO is a house or flat that is occupied by:

This includes, for example:

Properties converted entirely into self-contained flats which do not meet the standards of the 1991 Building Regulations with at least one third of those flats occupied on short term tenancies are also HMO's.

Am I classed as one household or more?

A family living together in a property is classed as a single household, family relatives include:

However, if three friends live together that would be considered as three households. If a couple share with a third person then that would consist of two households.

For a full definition of "house in multiple occupation" please see S.254 of Housing Act 2004.

Housing - better homes for all