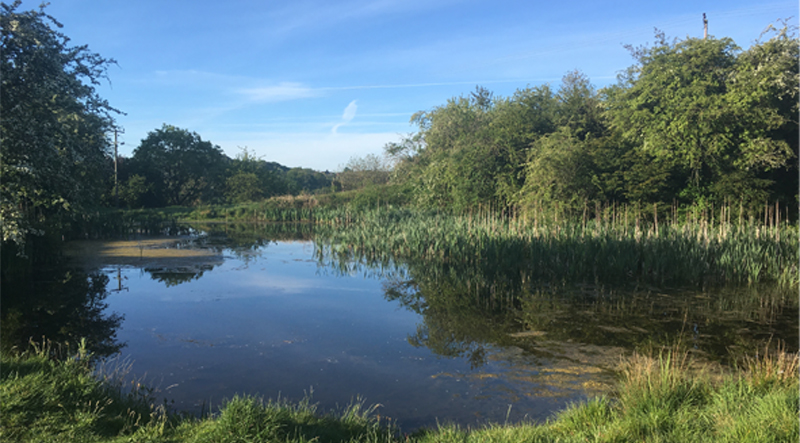 9 acres of tranquillity at the top of the Ironbridge Gorge. This small site is home to some of the boroughs most important amphibian, dragonfly and damselfly populations. The perfect spot for some quiet contemplation.

Things to see and do

The Beeches Local Nature Reserve, along with the neighbouring local nature reserve at Lodge Field, is one of the most important grassland sites in the borough. Today only 2% of the meadows that existed in the UK during the 1930’s remain. This means that a staggering 7.5 million acres of wildflower meadow have been lost over that time making the grassland at the Beeches in the Councils care extremely rare and valuable. As well as the sites grasslands The Beeches pond is home to a thriving population of great crested newts. Over 12 species of dragonfly and damselfly have been recorded here and the site has been recognised by the British Dragonfly Society as a ‘priority’ site locally.

A series of footpaths cross the site linking it to the green corridor that runs along the Ironbridge Gorge northern plateau. Walking at The Beeches provides some stunning views towards the Severn Valley.

Both this site and its neighbour Lodge Field are cared for in partnership between Telford & Wrekin Council and the Ironbridge Meadows Group who are part of the Telford Green Space Partnership.

There is no parking at the the Beeches, only minimum parking on the surrunding roads. The site is accessed by foot and the closest car parks can be found in Ironbridge:

The location of The Beeches on Google Maps